Meets on Fridays at 2:15 in Room 219. It’s Academic is a club that competes in trivia competitions, similar to the Jeopardy game show. Every year we compete on the TV game show called “It’s Academic” which airs on channel 13 WJZ on Saturday mornings at 10:00 a.m. We also have other tournaments in which we compete 5-6 times a year. Students with quick buzzer fingers and interested in any kind of trivia will enjoy this club. 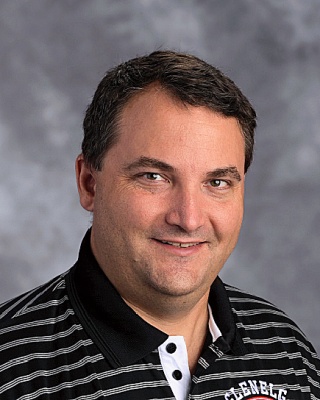